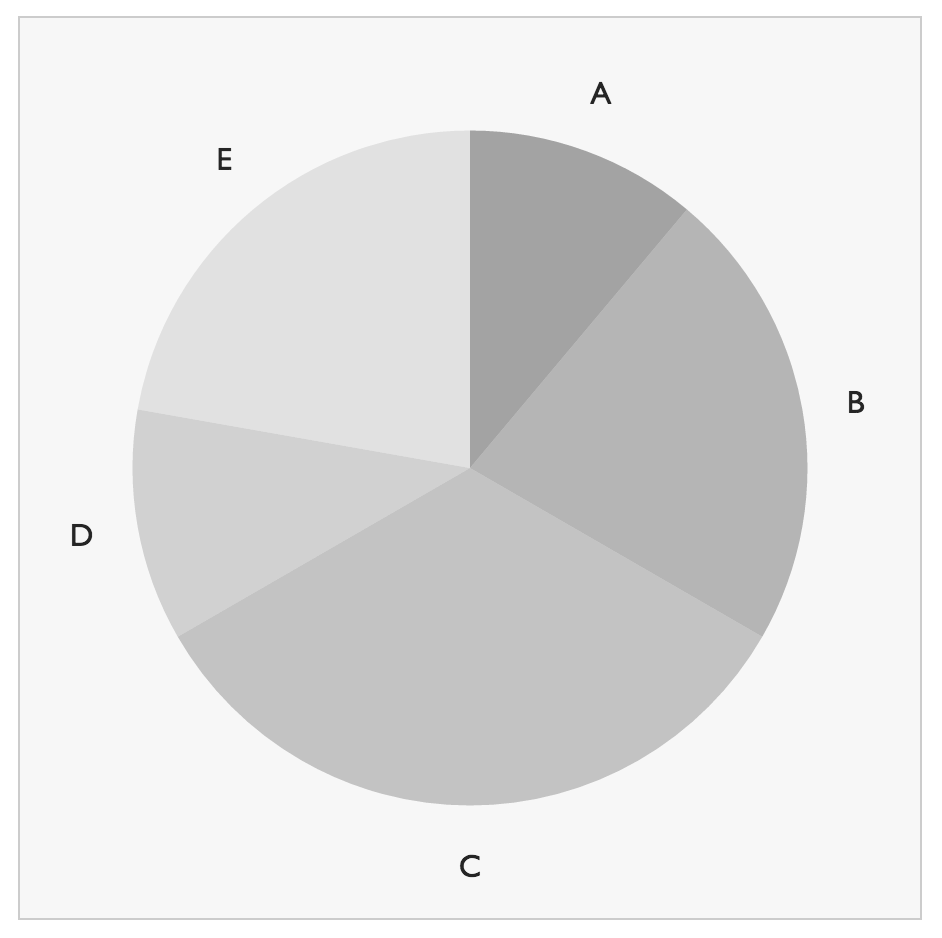 Projects using Victory should also depend on React. Victory works with React version 15 and above.

Want to use Victory with React Native? Check out victory-native; Victory Native shares most of its code with Victory, and has a nearly identical API!

Active: Formidable is actively working on this project, and we expect to continue for work for the foreseeable future. Bug reports, feature requests and pull requests are welcome.